As part of the company’s long-term investment plan, Bakkafrost has signed an agreement with Norwegian recirculating aquaculture system (RAS) technology company Nofitech to expand the Glyvradal smolt hatchery by 13.000 m3. The annual production of the Glyvradal hatchery is expected to increase to 4 million smolt, when the expansion project is completed.

The expansion of the Glyvradal hatchery capacity is part of Bakkafrost’ s strategy to farm the salmon for a longer period on land. The goal is to reach an average smolt size of 500 grams and to reduce the farming period at sea down to 12 months by 2022. 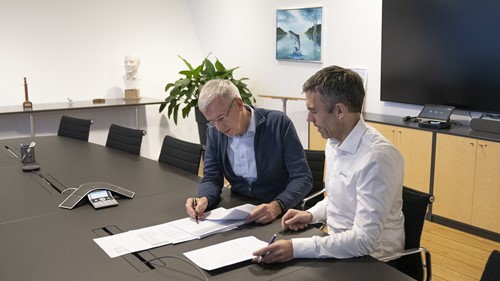 “With the expansion of the Glyvradal smolt hatchery, we are one step closer to achieving our overall goal to farm our salmon for a longer period on land”, says Regin Jacobsen, CEO at Bakkafrost. “This is part of our strategy to farm superior salmon in a sustainable way with minimal biological risk”.

Robert Hundstad, CEO at Nofitech, is delighted with the partnership with the Faroese salmon farming company.

“We are very excited and humbled that Bakkafrost has given us the opportunity to be in the lead of this visionary project and to be part of the exciting development in the industry of salmon farming”, Robert Hundstad states. 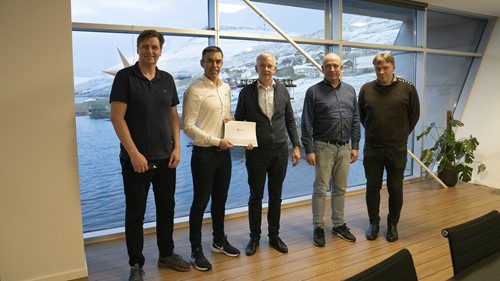